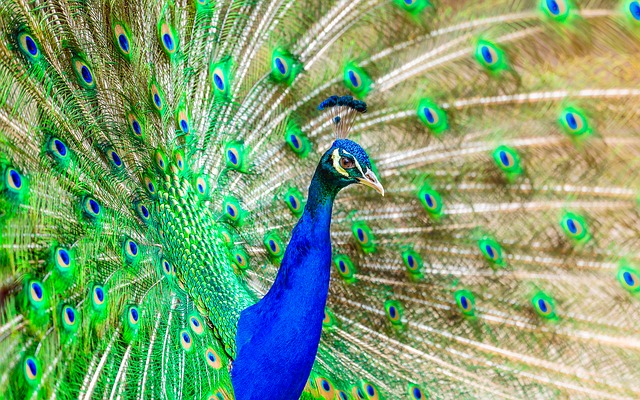 Interesting article online this week about a woman called Cheryl Yeoh.  Ms Yeoh is a tech entrepeneur who has gone public in respect of the sexual harassment that she was subjected to by a man she was working with.  Working in the tech industry, it is notoriously male-dominated, but I should like to say that her allegations relate specifically to one man only.

She alleges as follows:

1. She was sent a text by this man prior to a meeting, inviting her to his hotel room.

2. There was a meeting in her hotel room (Ms Yeoh states that this was not unusual in her industry) to brainstorm ideas.  The other people at the meeting (male – it is a male-dominated industry so that is not unusual either) brought alcohol and kept pouring whiskey into her glass before it was empty, which she found “a little weird.”

3. Then later on everyone left, but this particular man did not seem to want to leave.  She asked him if he wanted to leave and he said “no”, at which point she offered him her guest room as she thought he was too drunk to get back to his hotel.

4. He then came into her room and told her that he wanted to sleep with her.  She told him that she had a boyfriend and asked him to leave.

5. Ms Yeoh showed him to the door and on the way out he backed her up against a wall and tried to kiss her.  Ms Yeoh then pushed him out and shut the door.  She has commented that she was very pleased that she hadn’t had more to drink and that she was strong enough to be able to do this.

The sad thing is that this incident wasn’t news to me.  Nor, I suspect, is it news to any woman reading this.  And I am equally sorry to say that to some of the men reading this, it probably isn’t news, but they are as appalled as any of the women.

There are numerous accounts of sexual harassment that I can think of from my own life, or those of my friends which show that the attitude of some males to females is changing at a snail’s pace, if it is changing at all.  Examples, off the top of my head:

1. I know of two women who have been raped and who did not take it to the police.

2. A friend of mine was escorted back to her room by a colleague after a work party, and when she emerged from the loo expecting to be alone, found a naked colleague in her bed inviting her to join him.  She invited him to leave.

3. A man I knew quite well at university offered to walk me to somewhere slightly off campus (it was early evening in Winter and therefore dark).  My instinct was to refuse, although I couldn’t put my finger on quite why, so I told myself I was being silly and accepted.  As soon as we reached the dark section of the walk, he grabbed me and pulled me towards him.  I remember spinning round and round to try and get away from him and the tussle ended up with me facing him, him holding both of my wrists.  I debated whether to knee him; he let me go.  As soon as I could get away from him, I telephoned my housemate (who happened to be a man); he collected me from the bus stop and took me home.

4. A man I knew, a good friend at the time, drunkenly asked to feel my breasts one evening and acted as if I was the one being unreasonable when I refused.

5. I have had a hand put up my skirt by a man in a nightclub.  As soon as I turned around to see what the hell was going on, he immediately removed his hand and put it up my friend’s skirt.  A male friend went to punch him, and another stood inbetween them to stop a brawl breaking out.

6. A former boss made repeated and open references to me being “fair game” when he found out I was going out with someone in the office, and asked the person I was dating if I was a “good shag.” Yes, he really wanted to know.  And, yes, he was a prick.

7. A former boss of Man of the House attempted to persuade him to go to a Christmas party by saying that if he played his cards right, he might be able to feel up some of the women there.  When Man of the House advised that he didn’t want to go to parties and sexually assault women, his then boss said that it was absolutely fine to grope a woman’s breasts, because if a woman didn’t like it, then she would slap you.  Yes, he was a prick too.

8. A friend was literally cornered in the office by a male superior to her (in rank only) who congratulated her left breast very warmly, and for a number of minutes, on its recent exam results.

9. Every single woman reading this will know that moment when a man wants to touch, or has touched you, but presents it to you as either a mistake, or friendship and would therefore make you appear the unreasonable one if you were to say anything.

There are four things that are telling about these examples.  The first is that half of them are about me, and I am not trying very hard to think of them.  I am just an ordinary woman going about her day.  There is absolutely nothing so irresistible about me that men can’t control themselves, I assure you.  And even if I did look like Beyonce, I am yet to grasp how that would constitute justification.  So on that basis, I know that most women reading this would have similar stories to tell if you asked them, assuming that they were willing to share.

Secondly, these incidents are over a range of twenty five years, and not just involving “men of a certain age”.  Five of the eight specific examples that I have given relating to me involved men of a similar age to me.  I do not believe that Ms Yeoh’s experience involved a particularly aged male.  This is particularly saddening.

Thirdly, nothing formal happened in respect of any of these incidents.  If we must put aside the first example, then what can you do?  I’m a lawyer and I am really not sure, in formal and legal terms, what you do unless you are feeling particularly brave and are prepared to stake your job and your reputation on it – which is presumably what men who behave like this rely on.

Finally, on several of these occasions, for every man behaving like a Neanderthal, whatever his age, there was another man pointing out that that is not how we treat women.  To the three men who were there when the examples given occurred to me, you may not even remember what you did, but thank goodness for you. I know that two of the three of you are now fathers.  This gives me both comfort and hope for our children.