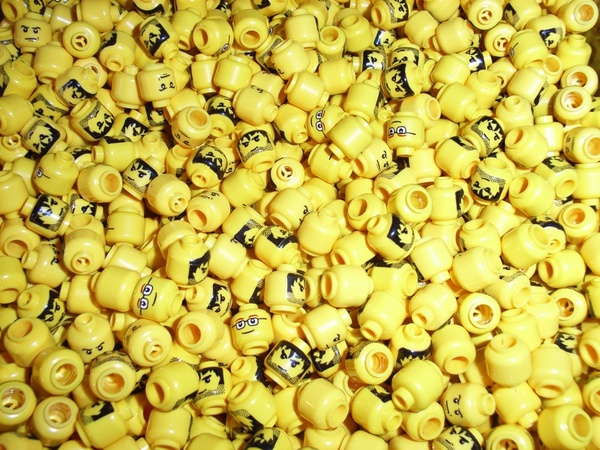 My new found radiance (see Complex blog from last week if this has passed you by) has taken something of a knock due to me getting a cold this week.  I fear that my shower mousse is not up to the task it has been presented with.  There is no need to rush off searching for your violins, I don’t want any sympathy.  You’ve probably all had it too if you live in England.  And if you haven’t, you no doubt will over the Easter holidays.  Just to warn you, it’s a three day headache where at one point you will lie down on the sofa and wonder if it would hurt less just to cut your head off.  And a nose like a tap that is so bad that you will end up just stuffing a tissue up each nostril.  Once that is all over you will end up with a cough that lasts for about two weeks. A really irritating tickly raspy cough.  Today is the first day that I have felt normal.

We all know that what you really need when you’re not feeling your best is a child around you.  Not just to look after, but for an encouraging word or two, to get you through the day.  Those of you who have children, work with them, or have spent any time with them whatsoever, will be aware that their tact, diplomacy and sense of embarrassment are entirely lacking.  I have three of these living with me in my house.  Each and every day there is a new and exciting opportunity for a derogatory personal remark or observation to be thrown in my direction. And I am around lots of others children, so the possibilities for a well (or even poorly) timed put down are both numerous and endless.

Earlier on in the week, not at my most erudite, I had prized myself out of bed and forced myself into the shower in the hope that it would make me feel vaguely human.  Before you all put your violins down and start hunting for the Febreze, that is not to say that that is the only shower I have had – I have one every morning without fail.  It didn’t really work as I still felt awful but lying in bed and expecting to be looked after was not a runner.  As I was getting dressed my daughter was chatting to me and asked me, entirely innocently, just as you would ask why birds have feathers or why the Earth revolves around the Sun, why I have so many wrinkles.  I was a little surprised to have this brought to my attention.  I have some wrinkles (or “expression lines” as my pot of moisturiser advises).  I hadn’t thought that I have so many that they are worthy of comment.  Just the number that would roughly indicate my age should one wish to examine my face in detail.  Pressing on, she then went onto ask me why my teeth are yellow.  Again, I have never considered that my teeth were those of an old crone, never having smoked and had my first filling aged twenty seven.  They are all my own.  I brush them twice a day.  My dentist seems happy enough.  They’re teeth.  What more is there to say?  I was beginning to feel a little got at.  As I sat down on the bed to slather on another layer of moisturiser, I also considered a second brush of my teeth and maybe gargling with bleach.  Imagine my delight when my tummy was patted by a little hand and I was then cuddled by my daughter who said: “it’s okay, Mummy.  I don’t mind that you have lots of wrinkles.  I still think you’re beautiful with them and I still love you.”

I was telling a friend about this charming incident, as she had telephoned me to cancel a lunch date; she too had been struck down by this cold and she sounded like Barry White.  Being sensitive, I mentioned this to her and she claimed that she also looked like him, but I suspect that she was exaggerating.  On taking her son to school that morning my friend had also managed to get herself up and dressed and into the car.  When he joined her in the passenger seat he took one look at her and with a panicked expression said “oh, you haven’t got any make-up on.” After a few minutes of concern, he then decided that it would be all right to be taxied to the school door as my friend had assured him that she had no plans to exit the vehicle at any point.  No one would see her.  No one would know that she was his mother.

Not wishing to be left out, the previous week her daughter had commented on how awful she looked.  How lovely.  Who doesn’t need to hear these things?  When my friend brought it up with her daughter later on that evening, realising that she may have hurt her mother’s feelings, her daughter said “Oh I didn’t mean all of you.  Not all of you. Just your face!”  Well, why didn’t she say so in the first place?  That’s so much nicer isn’t it?

I have decided that I am going to send these three children on a holiday over Easter.  They are going to the UN Security Council.  And they are going to tell them what to do to sort out what is happening in Syria. Then maybe instead of worrying about everyone’s sensibilities, agendas, who has armed who, and who did what, all of the supposed adults in that group will collectively agree that, whoever did it,  killing children is a war crime.  And it must stop.  Now.  And that they will, they will, find a peaceful solution.