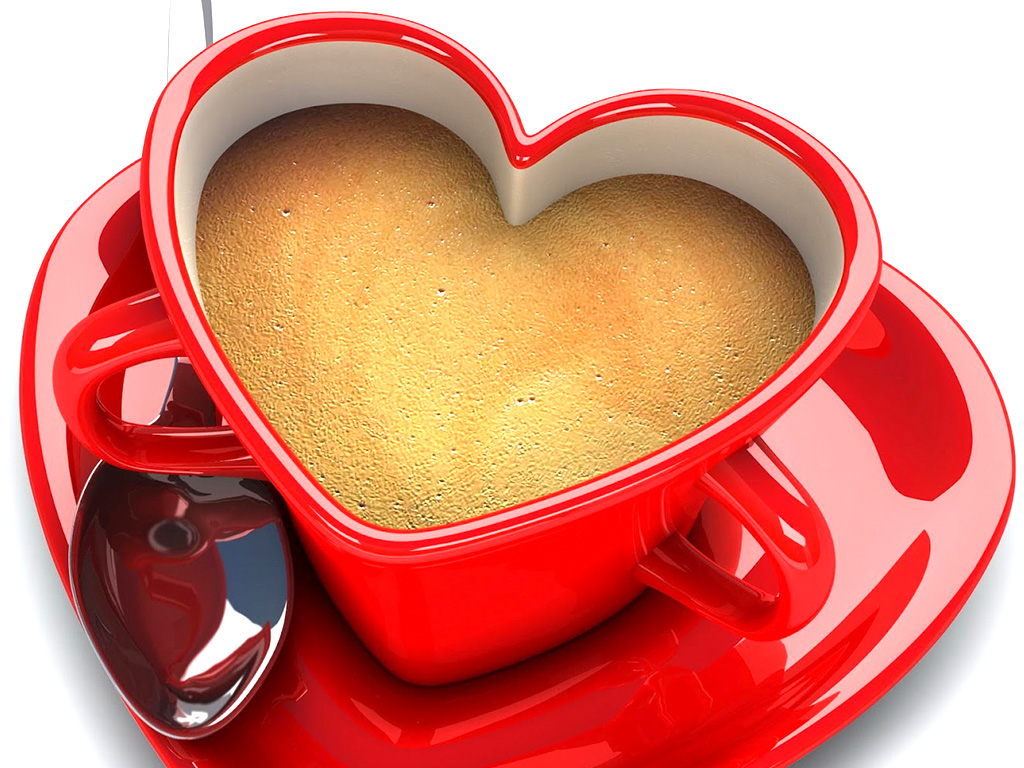 If you ever want to send me into the stratosphere, then lie to me or keep a secret from me.   And when I say a lie, I don’t mean “no, no of course the dog didn’t lick that sandwich”  I mean an enormous whopper.  Or and entire tissue of whoppers, which inevitably follows a whopper.  When I say secret, I don’t mean a good secret.  But what we call in our house, a bad secret.  A good secret is a secret that you can tell absolutely everyone in the entire world, but the person for whom the secret is intended (eg a surprise birthday party).  A bad secret is a secret that you are told to keep between yourself and the person who told you to keep it.  That is a bad secret and is the sort of secret you should immediately tell to someone else you trust to help you decide what is the best thing to do about it.

This year I have been lied to a few times in the whopper sense.  The first example was blatant. They haven’t even tried to cover it up.  The person concerned lied to me about when something was going to happen, when at the time that they gave the details, they already knew that it was not.  They would probably consider this lie to be nothing serious – they still did what they said that they would, just later than they promised.  The fact that it had quite serious knock on effects, and they were well aware of this, would seem to be of no concern to them given that they did not extend me the courtesy of a response to my telephone calls or my emails.

The second one was my mother. She told me that she had sold a necklace that my father had given to her.  I can’t say that I was particularly thrilled at this news, but they divorced nearly twenty five years ago, and it was given to her so it was not really my call to make.  Besides, the deed had already been done.  However, sensing that I was not dreadfully impressed, when my mother attempted to canvas the opinion of my two sisters on the subject it then transpired that it was not my mother’s necklace, but one that had belonged to her mother, my grandmother.  And not just one necklace that belonged to my grandmother, but all of her jewellery.  My grandparents were not wealthy in monetary terms, so the financial value was negligible.  The sentimental value to me and my sisters was incalculable.  And no, I don’t think she needed the money to eat or keep warm.

Of course, there are always areas of grey.  I read a most interesting ‘open letter’ in The Guardian which is a very good example of a grey area. A woman was expressing deep sadness and it seemed, much confusion as to why her in-laws would visit her brother in law in the area but show no interest whatsoever in her family, which includes their only two grandchildren. She advised that they used to come and have a cup of tea when they were around and then leave after about half an hour.  They declined all offers to babysit or spend more time with their grandchildren, but would stay with the other family for the weekend, help them regularly with their canine babies and not tell them they were there. They arranged visits, weekends, outings with their preferred family and utterly excluded hers.  Of course she knew about all of these because her husband and his brother had contact.  Is that a secret or a lie?  Is something a secret or a lie if you don’t openly say it even though by your actions everyone knows it?  I’d call it both.

Every one is different, but personally, however bad it is, I would prefer the truth.  I don’t mean that nasty group of people who believe in “telling it like it is” when they are just being damned rude and hurtful on a daily basis.  We all need to keep our mouths shut sometimes.  I mean with important stuff.  If Man of the House were to decide that he didn’t love me anymore, I would rather he would come out and say “Natalie, it’s over.  I don’t like your cooking, your foul temper, and if I have to watch you stack the dishwasher one more time, I won’t be responsible for what I may do with the cutlery tray.” I would prefer that the man I mentioned at the start of this piece had said “yes, we said it would be that day but if you were to lock me in a brewery and ask me to organise a party I would not be able to do so, so it’s going to be at least a week later.” My mother: “I sold your Nana’s jewellery.”  And that woman in The Guardian’s in-laws: “We prefer them to you.  Sorry, not sorry.”

No matter how bad or upsetting the reality is, reality can be faced. At least with reality you can stand and look it square in the eye and deal with it.  Lies leave you feeling like you’re in The Matrix. And it makes no difference if that reality is trying to be concealed by the person peddling the lie, it’s still a lie, just an unspoken one.  Of course if said out loud then the person telling the lie or requiring that the bad secret is kept would have to confess to their fault, and perhaps that is what is the real problem.  My Christian friends would quite rightly point out that I need to work on that thing called “forgiveness.”   And I do.  But does forgiveness mean that you should be a push over?  When a project is risked because of a steadfast refusal to communicate anything at all.  When my children are continually overlooked.  And when my only earthly connection to someone I truly, deeply and innocently loved as a child has been sold to a bloke on the market.  Should I whistle and pretend it’s all fine when it’s really not?

I reflect on this every Christmas. Each and every year, I am upset and heartened in equal measure by the selection of people peripheral and closely weaved into my life who both disappoint and surprise me.  I suppose that some people are decent and some are not.  Those who are meant to love you don’t always and you can’t make them.  Love just doesn’t work like that.  Loves comes quietly.  One day, when you’re not looking, not expecting it and in the most unlikely of people and places you will find it, or it will find you.  And by then it’s too late because it’s already happened, probably because like John Lennon said, you were busy making other plans.  And most of us probably never say it to each other because we’re British and that would be far too embarrassing.  Cup of tea anyone?