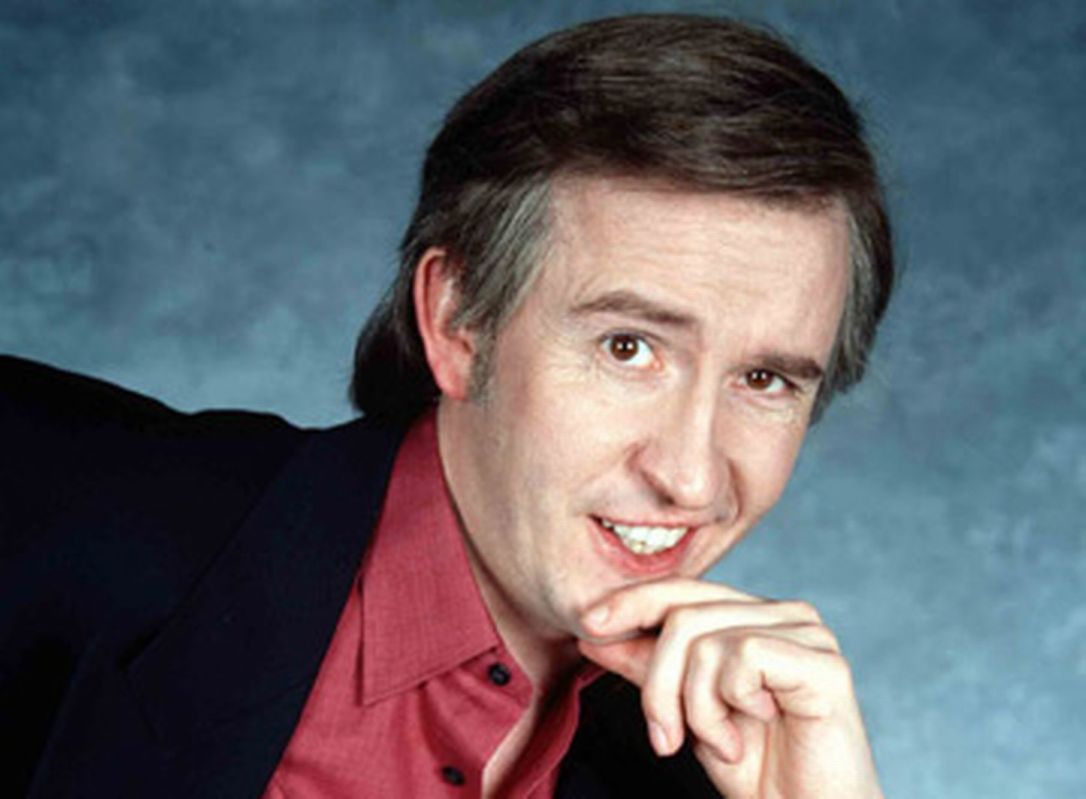 I thought that I would have got it all sorted by now.  I thought that I would have seen everything.  Of course, I only thought this when I was about eighteen, and that was a time when my mentality was rather like my friend’s five year old who declared yesterday that he would stop counting after thirty nine “because there aren’t any numbers after that”.  Now that I have discovered that there are numbers after thirty nine, I wonder if I will ever stop being surprised by the world around me.  Not that I spend everyday leaping about because everything is just too much, but often I discover something and am left thinking “good grief, I didn’t expect that.”  You know what I mean?  Like it being the current fashion for women to remove their eyebrows and then paint them back in.  Didn’t very little and very old ladies do that when we were small along with a purple rinse to complete the look?  In fact, dying your hair grey and then purple is a thing now isn’t it?  What is that?  Geriatric-chic?  The Elephant (see Dumbo blog).  President Fart and his tiny button.  Rolf Harris.  I was surprised by all of it.

I have just put down a book to write this piece.  It is a serious book covering about 3,000 years of history.  I have just read a section which if I have read it correctly, claims that there was once a couple of Vandals, one called Suebi and another called Alan.  Now I have no wish to question the author as she has a brain the size of Jupiter and I do not.  However, I have known a few Alans in my time, and I also once met a canary of the same name. Alan the Canary seemed like he may have benefitted from meeting Colin the Cat, but Alan the Humans were pleasant company and all perfectly well behaved.  So I read this thinking to myself, “Alan?  A Vandal?  Are you quite sure, Bettany?”  This is small fry in comparison to something else that I found out about the other day, which shouldn’t have caused me to raise an eyebrow and yet it did.

As many of you know I live on the border of Warwickshire and Oxfordshire.  It is a beautiful part of our lovely country, and I am very fortunate to live here.  A number of people visit  the area enjoying the walks, scenery and the pubs.  Every Sunday me, The Three Childerbeasts and Man of the House are treated to a selection of people enjoying a bracing walk which also involves them staring in at us eating our Sunday lunch.  When we start waving at them and the children shout “hello Starers” these people tend to realise that we are not an exhibit and quickly move their gaze and their pointing (yes, they point) and pretend that they were actually admiring the shed.

Now there are a number of lovely establishments in the area to suit all tastes and all budgets in which you may wish to rest your aching fingers and your weary feet.  Apparently there is also one venue where you would perhaps only go if you have a very specific taste.   If I were to tell you that I was told that it was carpeted for comfort and not with linoleum for ease of cleaning (as I had assumed), you might begin to catch my drift.   I found the website (yes, there is a website with photographs) where there is, for me, a complete head-fuck of chintz in the bed and breakfast area and leather and wipe-clean surfaces elsewhere.  I showed this to Man of the House to read and he declared that he stopped reading when he got to the word ‘enema’.  Another friend, until that moment a woman whom I (and she) had considered to be an experienced and broad-minded person. She asked me what an “inspection chair” was.  I replied that I was unsure but I did not think it available in the DFS sale which was a shame because it ends this Friday.  Reviews also report that the breakfast is excellent.

I was shocked.  I shouldn’t be.  I’m not a nun.  And I don’t think a nun would be shocked either. I firmly believe that if there are two consenting adults in private then what they get up to is entirely their business and their business alone.  This venue is not near to my house. The website would suggest that the business is run in an entirely discreet and professional manner.  Statistics would dictate that there a number of entirely unpublicised places inbetween.  My eyes tell me that there are many, many private homes with couples living in them also in which I assume there may be also some sexual activity at some point.    So why was I surprised? And why am I surprised that I am surprised? I have absolutely no idea.  But if I bump into anyone called Alan asking for directions when I’m walking the Hound, I’m running for the hills.