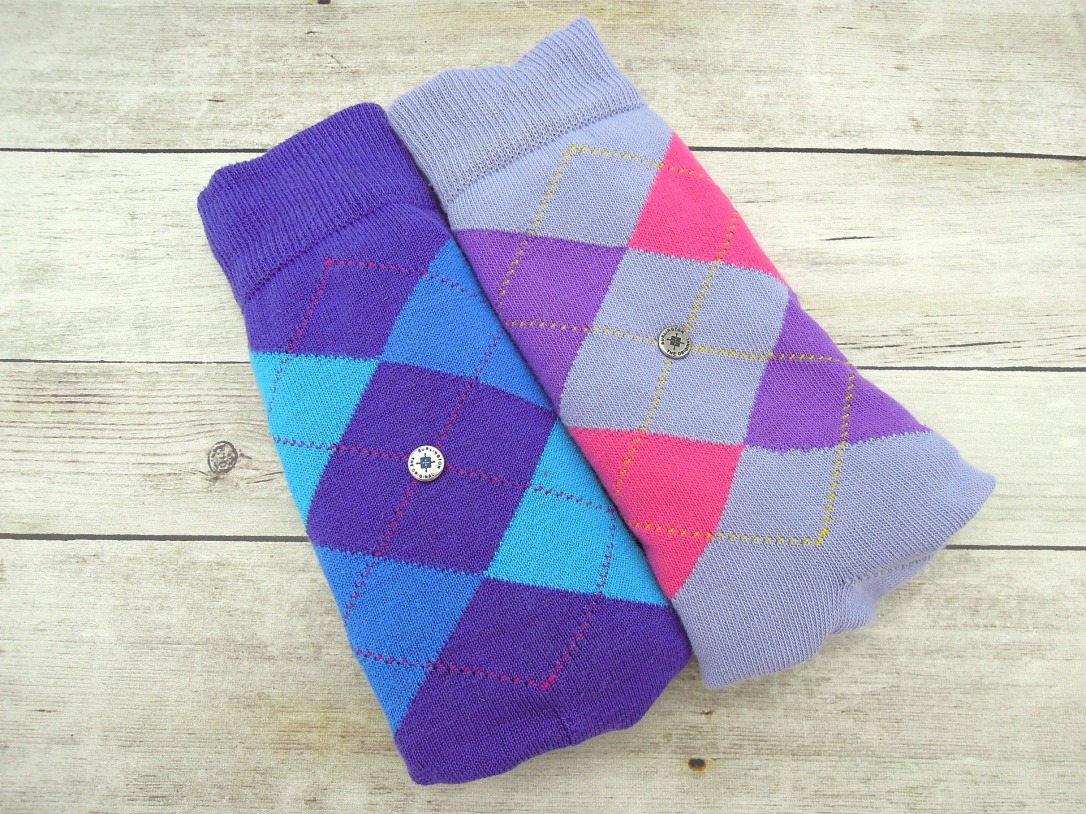 Time stands still
Beauty in all she is
I will be brave
I will not let anything, take away
What’s standing in front of me
Every breath, every hour has come to this

I seem to have a problem with my eyes this week. It all started when, after admiring my lovely new hair do, I happened upon a video that has been made for World DS Day 2018, which is today. I sat and watched it and discovered that something was in my eyes. Both of them. It was a most unsettling experience, given that I had not been near an onion. It seems that I was not alone, the problem being specifically brought about when watching this video in particular. It is of fifty mums with fifty four year olds whose children share one extra chromosome; it has gone viral. If you haven’t seen it, you can watch it here and see how your eyes react.

I need to declare my hand here.  My nephew has DS. If you are a follower of my blog you will probably already know this.

Abortion is illegal in this country after twenty four weeks except for certain circumstances. One of these circumstances is where there is a substantial risk that if the child is born that they will suffer mental or physical abnormalities; this includes Down Syndrome. A blood test during one of my pregnancies raised the possibility (only the possibility) that my child may be born with a disability. I asked what the options were in such circumstances and the only one presented to me, the only one, was a termination. After some very direct and specific questioning I managed to extract some facts.  Me and Man of the House decided that termination was not a viable option for us, whatever abilities or disabilities that child I was carrying may or may not turn out to have. Other couples may have made a different decision. However, it cannot be that the only option offered is to terminate the pregnancy. What do less stroppy people do when presented with that by a medical professional as the only choice? The statistics bear out the answer. In the UK, ninety per cent of women who know that their child has Down Syndrome choose to terminate the pregnancy. In 2015 that amounted to 689 terminations and rose to 706 in 2016. Under current laws our parliament, our government, those who have been elected to represent us, have legislation in place that gives the message out very loud and very clear that a a child with DS is less worthy of life than one without. I wonder if we will ever have the technology to screen murderers and thieves in utero and if we do, will we use it.  Sally Phillips had a point when she used the word ‘eugenics’.

Sister B (jumper stealer of Sister A – see While You Were Out) is the mother of Nephew. Nephew is four. Sister B declined being in that video because (and I paraphrase) she hates her face. First, this is something of an insult to me because we do look quite similar. So similar in fact that when he was a baby, I used to be able to hold Nephew so he would think he was being held by his mummy whilst she got on with doing something else. It was only when he got older that he was sitting on my lap and he looked at me, then over to Sister B, and then back to me, and was clearly wondering how she was doing that trick that all parents wish they could do of being in two places at one time. Whilst I do not consider myself to be a stunning beauty, I hadn’t ever thought that I, and consequently, Sister B, was so unattractive that it would cause people to turn away if they saw either of us in a video. And secondly, as I pointed out to Sister B, the video isn’t about her. Or any of the other mothers. It’s about the spaces between them and their children. The spaces between all of us. And how very small and very special they are.

On reflection I felt bad about saying this. It may support Sister B’s seemingly expressed view that she shouldn’t be seen, is best hidden away and only exists to help her children grow and thrive. Whilst most mothers feel like this a lot of the time, I suspect that mothers with children who have disabilities, and in this case, DS, feel this more keenly than most. Particularly in a country that has laws in place to screen their children out.  So what I want to say to Sister B on World Down Syndrome Day 2018 is this: I see you. When you have had a bad night and you are not at your most effervescent, I see you. When you insist on Nephew being referred to another doctor because the one in front of you doesn’t see the point in helping children with DS to hear properly, I see you.  Nasty looks from other people, I see you. Nasty looks followed by nudging, pointing and whispers that are anything but from other people, I see you.  When you read with Niece because you desperately don’t want her to miss out, I see you. Even when I am not with you, I see you. And when the day comes that I am not here to see you with my own eyes, I will still see you. I have loved you for a thousand years, and I will love you for a thousand more.

Photograph courtesy of Crepesuzette on Pixabay